Musical summer festival at the archaeological site of Empúries, with a long tradition of live music and concerts. 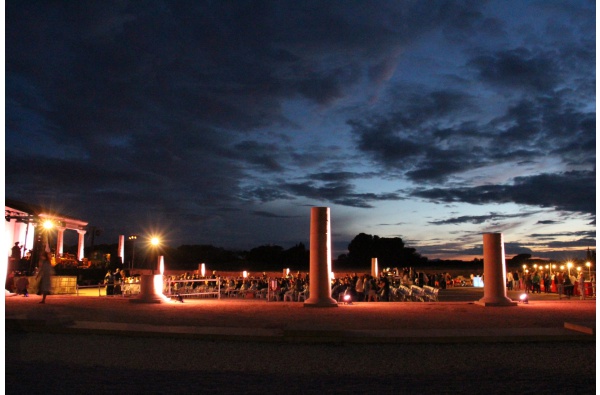 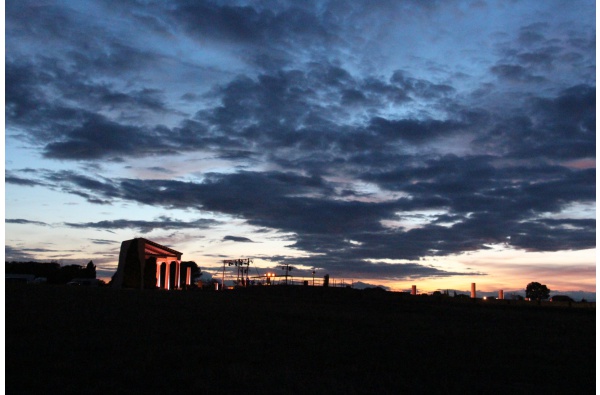 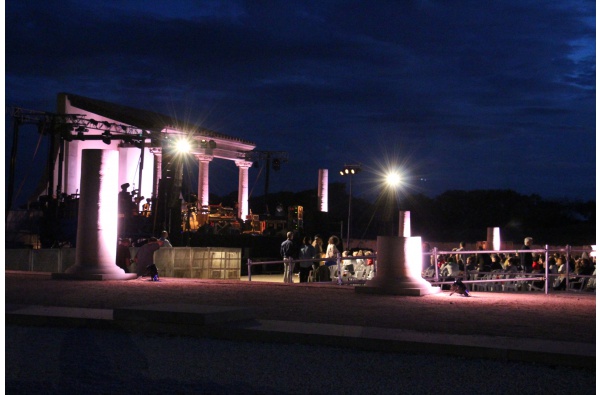 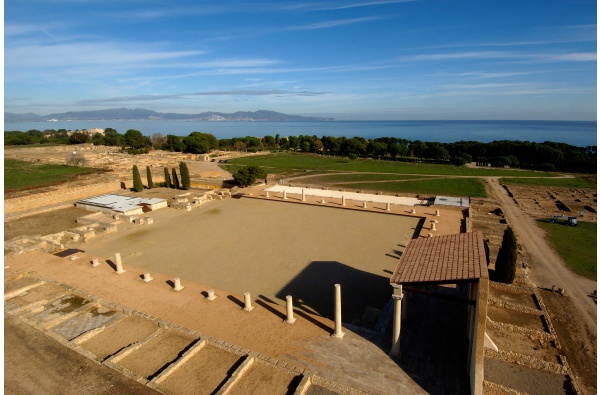 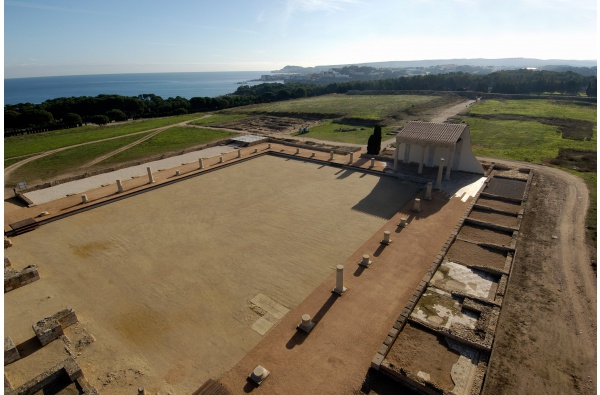 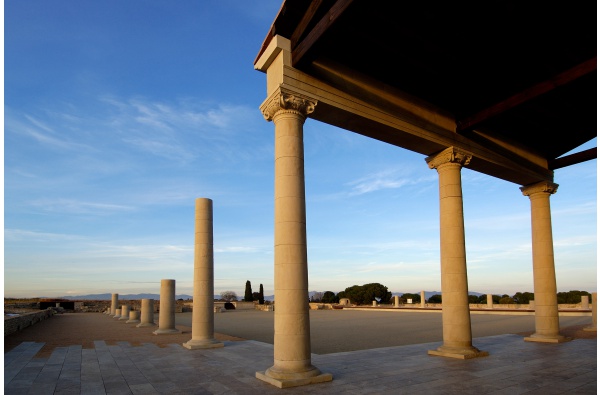 Empúries is one of the areas with greatest cultural interest of Catalonia with a beautiful natural setting. A space specially chosen with a long tradition of live music concerts, where the environment, art and music turn into authentic magical summer nights. One of the most privileged stage of our history, gateway of Greek and Roman culture in the Iberian Peninsula. An exceptional site where the remains of a Greek city coexist with a Roman city remains.

Empúries. Concerts at the Fòrum Romà, is the name that consolidates the summer musical proposal at the ruins of Empúries. From summer 2014, TEMProductions and the Museum of Archaeology of Catalonia – Empúries, has organized a total of 14 concerts and have been enjoyed by more than 10,000 people. This year, and after the good response from the public in previous editions, we present the program from 2018.