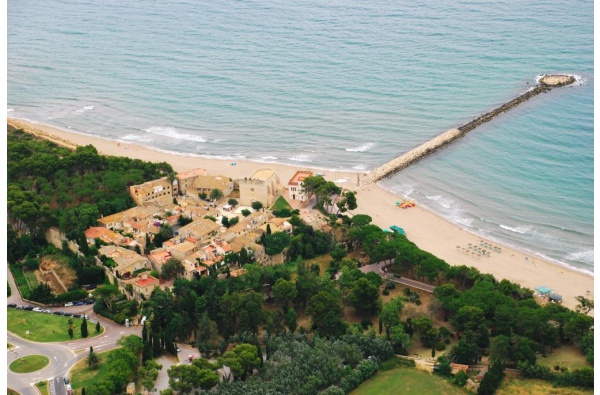 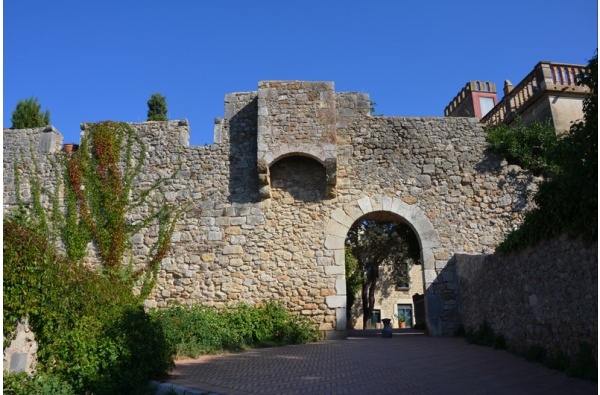 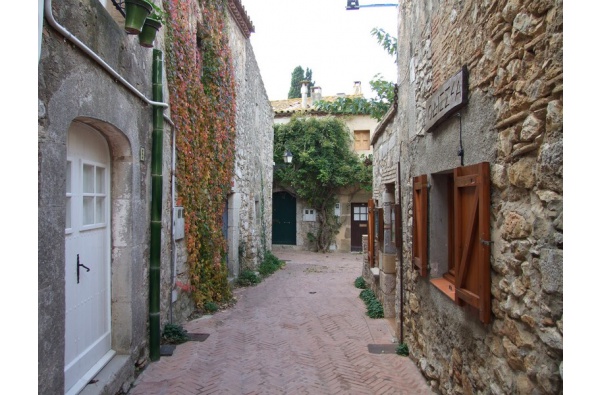 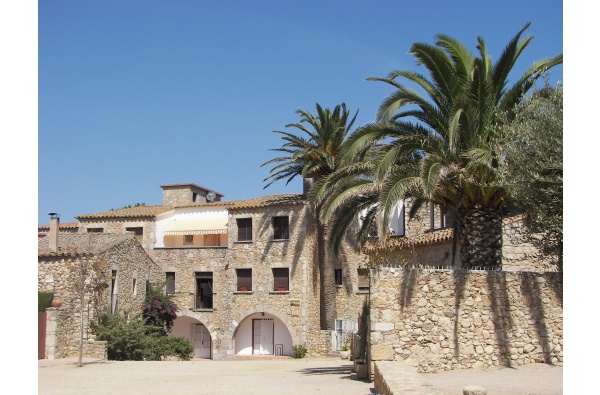 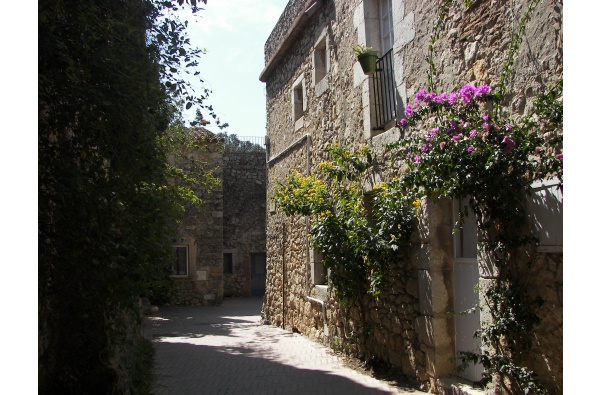 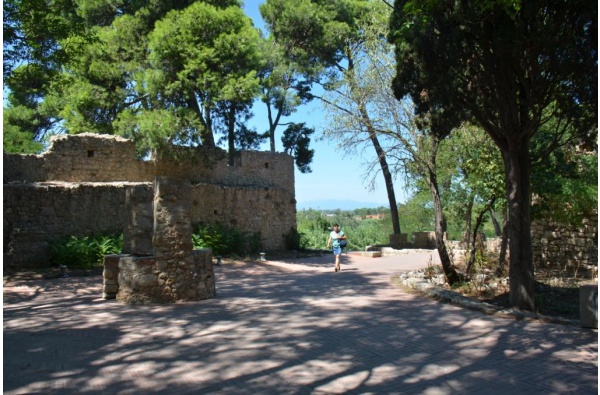 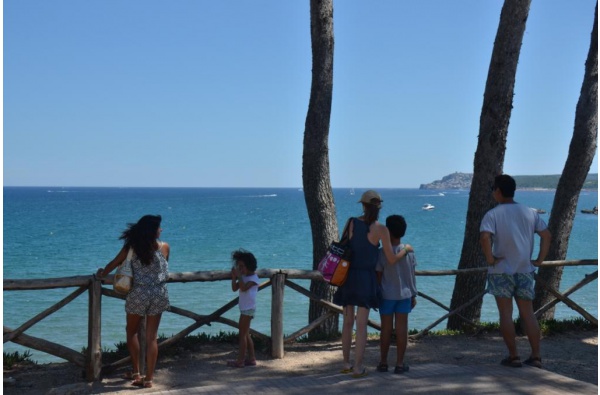 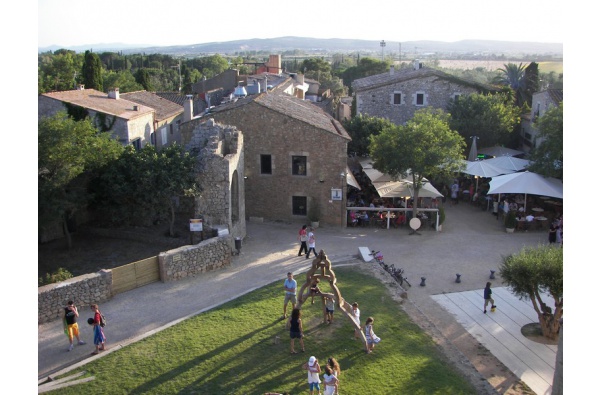 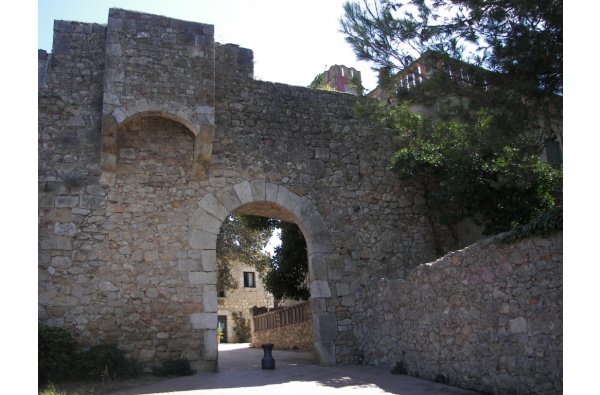 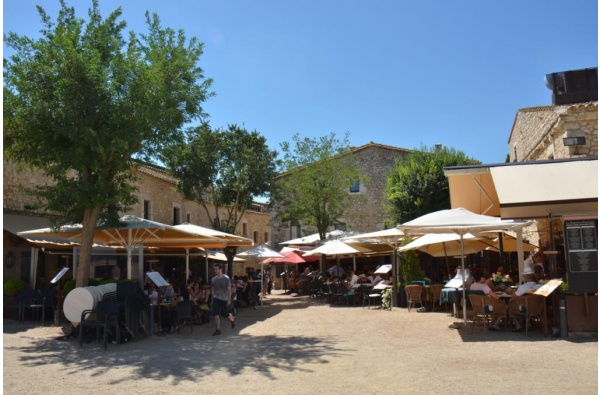 Sant Martí d’Empúries is a hamlet dependent on L'Escala, and preserved as a mediaeval town. It was once a peninsula and received its first inhabitants in the 9th century BC. Three centuries later it established commercial relations with the Phoenicians, Punics and Phocaean Massaliotes, which marked the beginning of the negotiations which made Empúries one of the most important ports on the Mediterranean. Since that time Sant Martí d’Empúries has always been inhabited.

Until 1064 Sant Martí was the Empúries county seat. Much of its mediaeval wall has been preserved. Sant Martí Church was built in 1538 above the pre-Romanesque church dating from 926. In contrast to the town's mediaeval character, you can also find the Forest House, built in the modernist style and the present head office of the Iberia Graeca Foundation. Just across, there stand the old castle ruins, which inspired Victor Mora, author of the comic stories Capitán Trueno (Captain Thunder), to make it his hero's home.

It is worth exploring Sant Martí's narrow streets. There are several restaurants which serve excellent food around the main square. After visiting the town, it is also highly recommended to walk along Passeig d'Empúries, which connects Sant Martí with L'Escala town. These few kilometres will enable you to discover Empúries beaches, passing right next to the Empúries Greco-Roman site and admire the ancient Greek breakwater.