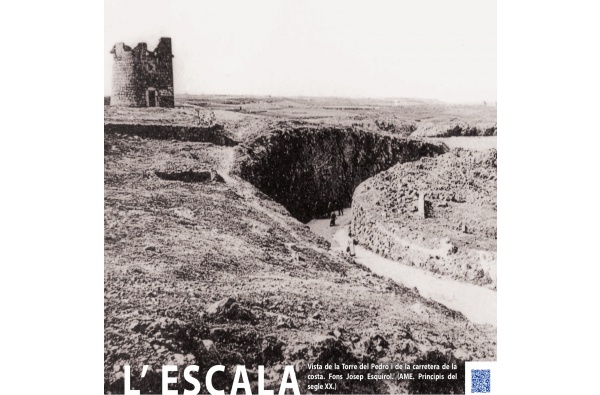 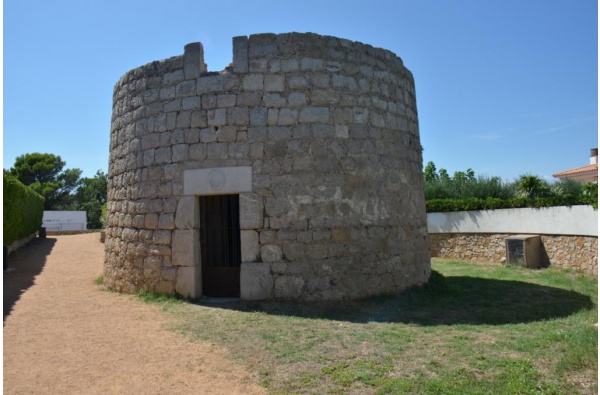 Torre del Pedró is a watchtower located in the northwestern tip of l'Escala's old town, atop Puig del Pedró. The Tower's main function was to alert villagers, by fire or smoke signals, of the arrival of enemy ships. Along with The Torre de Montgó and the  fortified farm houses Towers of Les Corts and Vilanera, they constituted a lookout network capable of watching over a substantial  part of the region. Torre del Pedró's records date back to 1543 and was probably built by the counts of Empúries to defend maritime transport of cereal from Sant Vicenç mill, among other goods. It was refurbished in the 18th century and it even served as a prision. The top part was removed after the main road at the end of the 19th century.