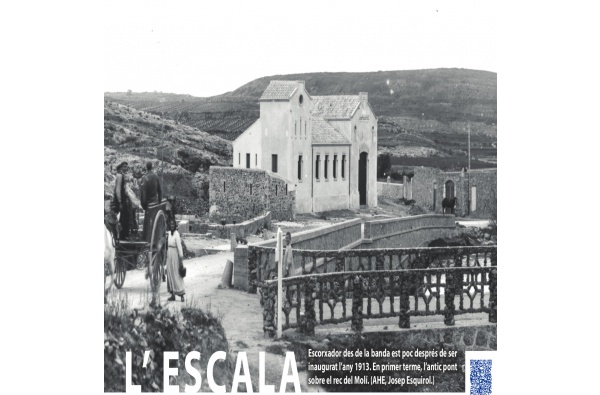 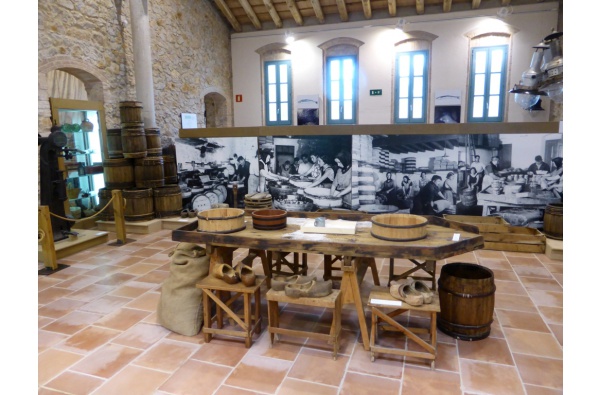 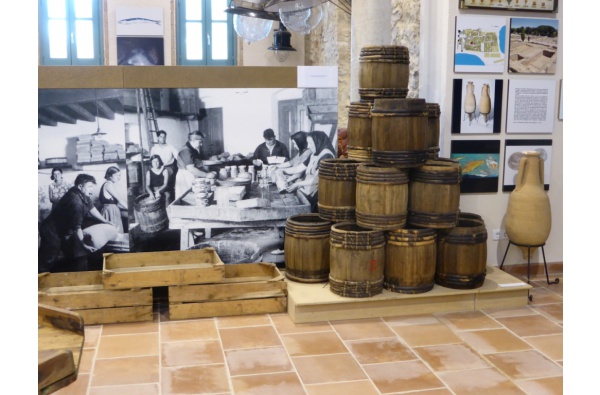 Between the late 19th and early 20th centuries, many town councils encouraged the building of abattoirs on towns outskirts  as a public health  measure. Following that, L'Escala had a new slaughterhouse located at the north entry way. Opened in 1913 it still stands in its original structure, consisting of three juxtaposed rooms and a façade in varied volumes, two rows of windows, and various modernist-inspired decorative elements.

The building functioned as a slaughterhouse until the mid-20th century . After some refurbishment and extension works it became the Salt and Anchovy Museum in 2006. The museum is dedicated to blue fish fishing and salting, and to l'Escala folks history and oral heritage.