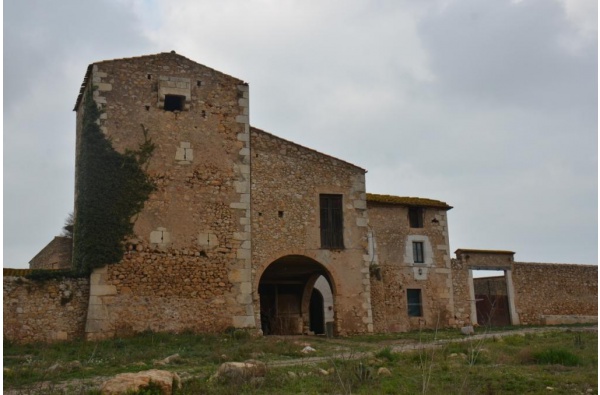 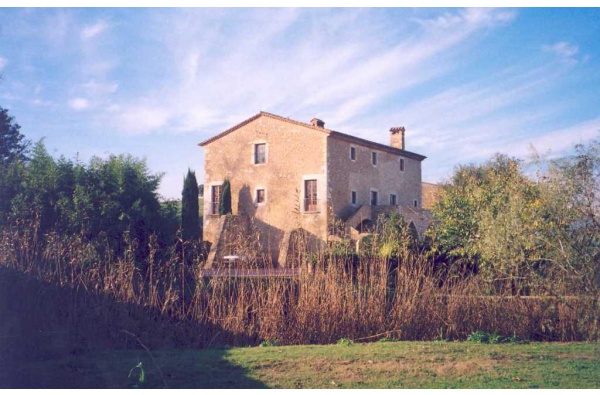 A building located near Les Corts neighbourhood on the banks of the Ter Vell (the former Ter mouth), which could be reached by river barges back in the 15th century. Some of its walls contain some Greco-Roman pottery fragments,
and some of the Via Heraclea remains are still in the ground. The mill first processed rice and it became a flour mill at a later stage. At the end of the 19th century, its owner, Luís Fernando de Alós, the Marquis of Dou, had the first
electric power station in L'Empordà installed in the premises. Nowadays, the farmhouse is a restaurant (El Molí de l’Escala).
There is an old river bridge near the house.

It is one of the most interesting estates in the area. It consists of a set of fortified buildings from various historical periods, and it includes a square defense tower. Architectural materials from Santa Maria de Vilanera Monastery and structures from a Roman villa were undoubtedly used to build it.