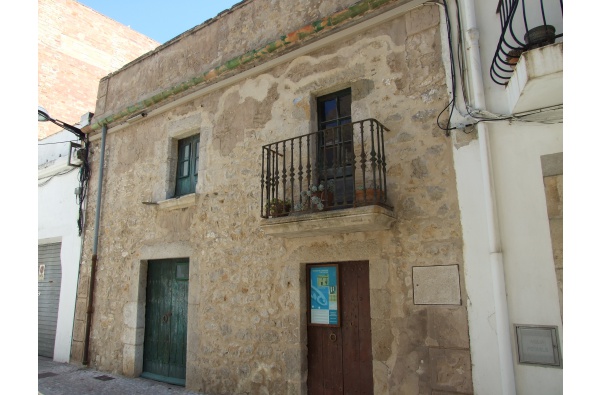 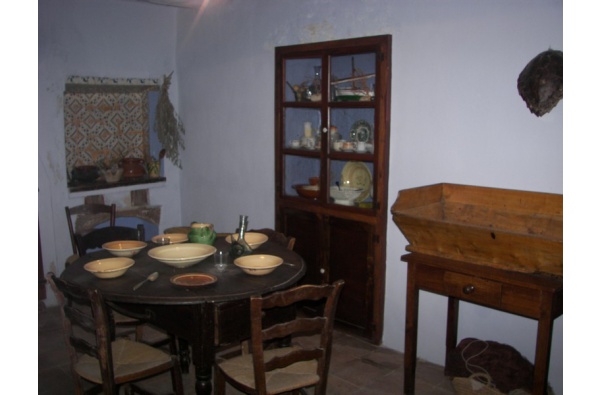 This house, located in the old town centre and close to the former harbour, is one of the few maintaining the typical structure of a fisherman's dwelling. Built in the 17th Cent., it reached the end of the 20th century with few alterations. The Council refurbished it in 2005, turning it into a visitor's interpretation centre about seafarers’ daily life. Keeping a two floor distribution, the old kitchen and 18th century oven are prominent features, as is the small alcove bedroom.
Fishing utensils and other traditional objects donated by other local households are permanently exhibited there. Upon crossing the threshold, visitors will travel back in time and immerse themselves into a pre-tourism L’Escala, namely the
small fishermen's town it once had been.

Guided tours are organized by the Anchovy and Salt Museum.