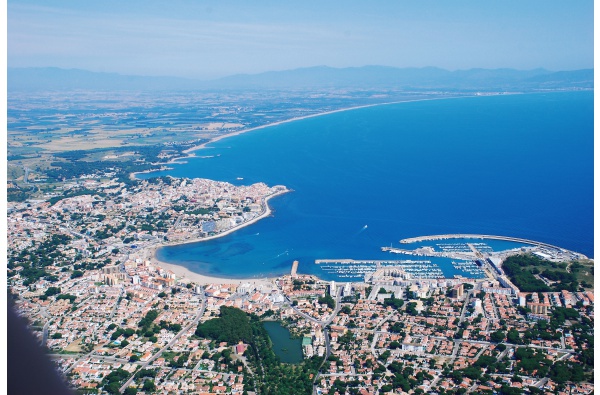 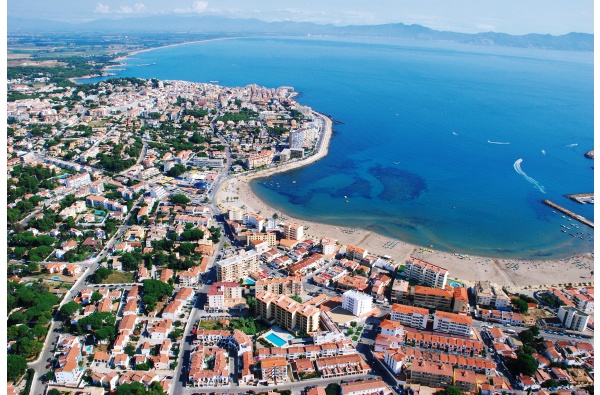 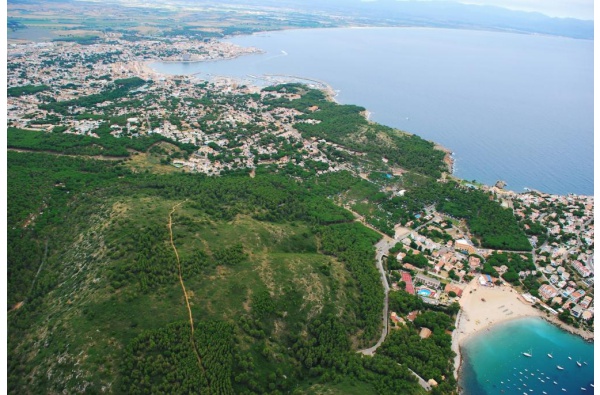 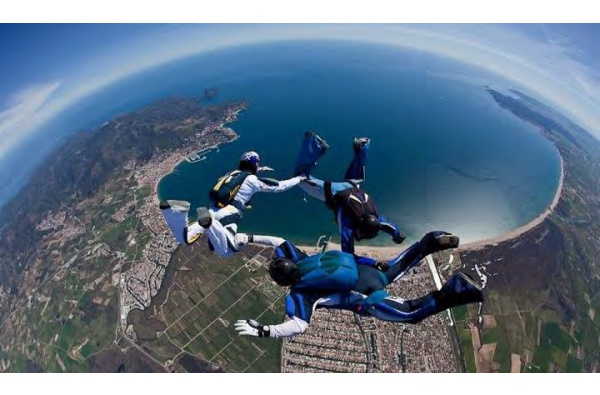 Located on the Costa Brava on the Catalan Mediterranean coast, the Bay of Roses lies between Cap de Creus and the Montgrí Massif. In 2011 it joined the club of the thirty most beautiful bays in the world, a distinction endorsed by UNESCO, recognizing the touristic value, landscape and cultural assets of the location, made up of the towns of L'Escala, Sant Pere Pescador, Castelló d'Empúries and Roses.

Nowadays the Bay has more than 45 kilometres of beaches, 15 kilometres of coves and 50 kilometres of navigable waterways. The coastline has cliffs and coves with calm, clear, waters which merge with the gentler coastline of the Costa Brava. The bay's beaches are characterized by shallow waters ideal for families and sailing activities.

The climate is typically Mediterranean, with mild winters and warm summers.

For further information: Bay of Roses, one of the most beautiful in the world