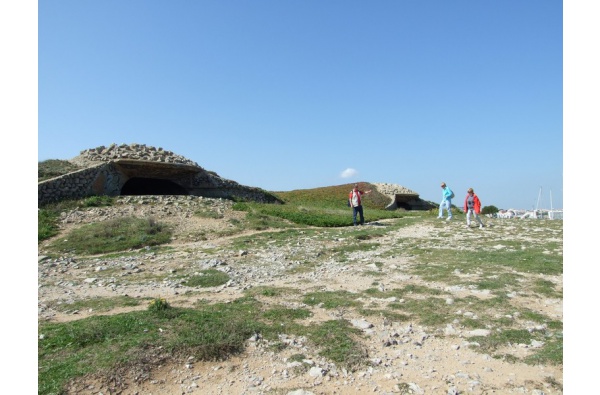 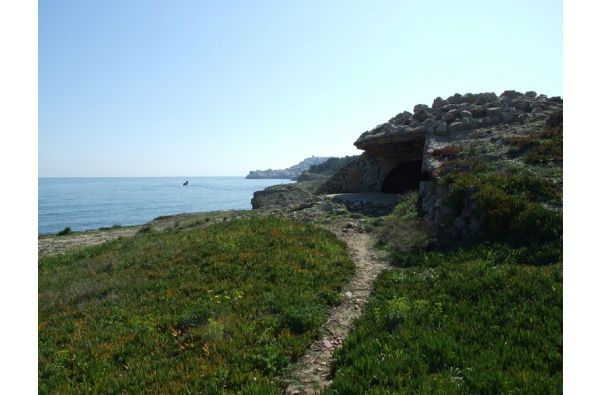 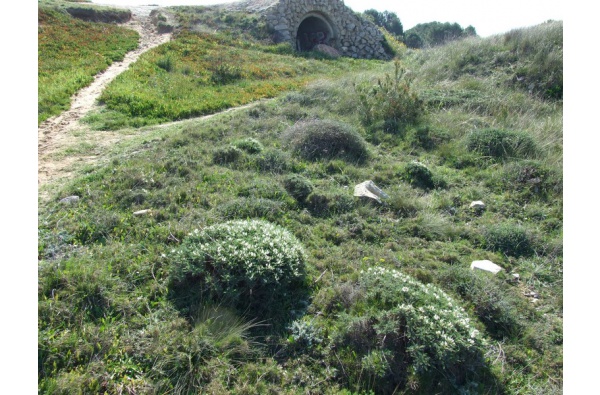 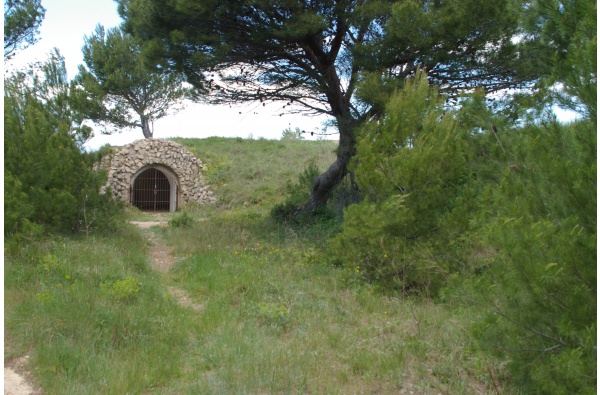 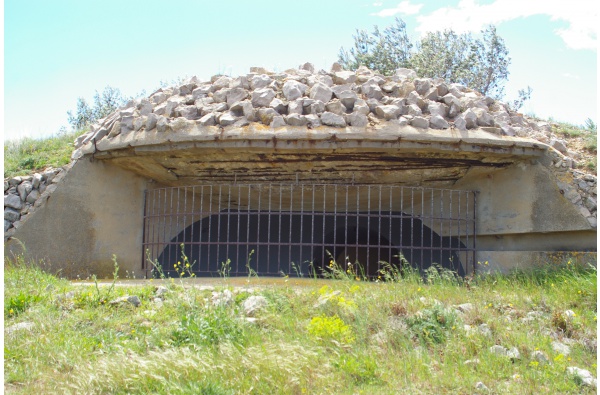 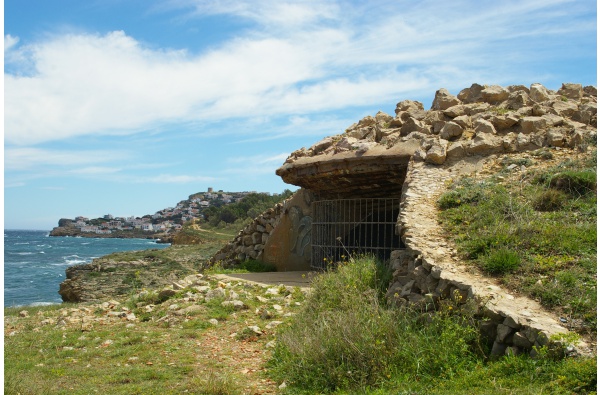 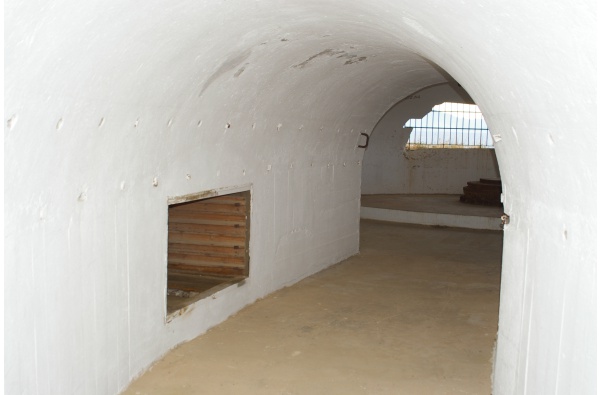 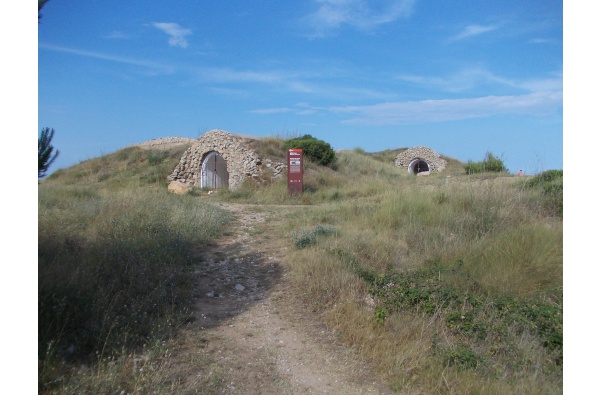 L'Escala, thanks to its situation at the south of Roses Bay, has enjoyed a strategic defense position since ancient times. Let us recall that, already in 218 BC, it was the chosen location by the Roman army to disembark in the context of the Punic Wars. And from that moment on, Romanization of the Iberian Peninsula began. Some centuries later, numerous anti-piracy defense towers were built, such as Torre de Montgó, built in 1598, until the construction of bunkers in Republican and later Francoist times.

The Francoist government, in the context of World War II (1939-1945), built a battery called L-6, which formed a line of batteries north and south of Roses Bay, with the mission of defending the land from a hypothetical attack by the allied forces.

The battery that is now open for sightseeing was built in the late 1940's in the framework of the Defensive Plan developed by the Mixed Artillery Commission of the Bay of Roses. He is part of one of the four batteries that defended this area. The battery is divided into two sections, each of which consists of two bunkers located symmetrically to the east and west and oriented north and northeast. The west bunker contained a machine gun nest which overlook La Clota bay, which, before the construction of the port, had been a natural shelter for boats and vessels.

The bunkers were equipped with four steel Navy cannons, which after some slight modifications became coastal defense canons. The aim was to defend any landings on the Empordà coast and fire on any approaching amphibious boats and vehicles

Within the political and strategic context, this was a very late construction and had an ephemeral life. It was conceived at a time when international pressure was threatening the Francoist regime, but it became obsolete in the 1950's, during the Cold War. The cannons were soon disused and have not been preserved.

The bunkers were restored with funding from the Generalitat of Catalonia Democratic Memorial, after many years of abandonment in which they had been long vandalized. The interior has been repainted and cleaned, and metal closures were fitted to ensure they remain in their current condition.

The interest, however, goes beyond historical aspects, as these bunkers are located in a setting of enormous natural and scenic value, helping it to be included in the Montgrí, Medes and the Baix Ter Natural Park. The route includes a walk to discover the Les Planasses, Bol Roig and Salpatx area.