Also known as the “Platja de les Barques” or Beach of Boats, it lies in the centre of the town of l’Escala. 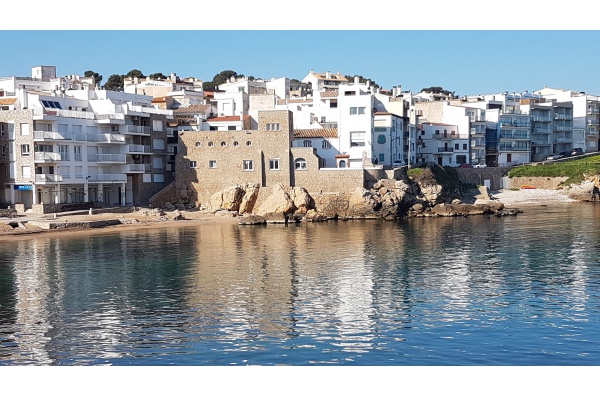 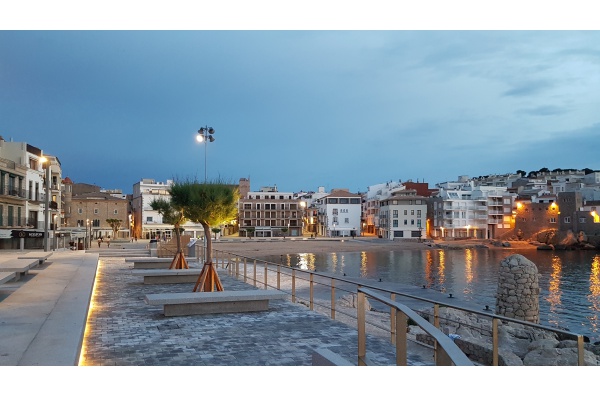 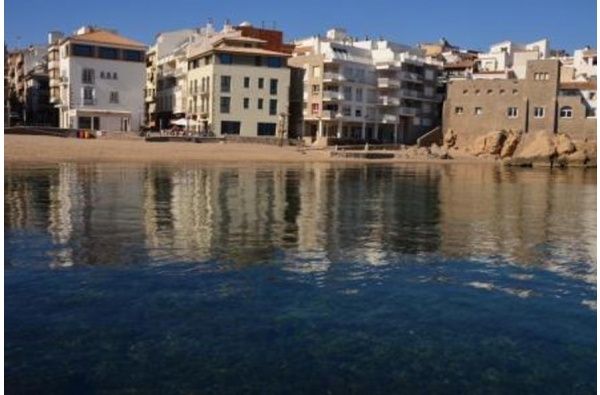 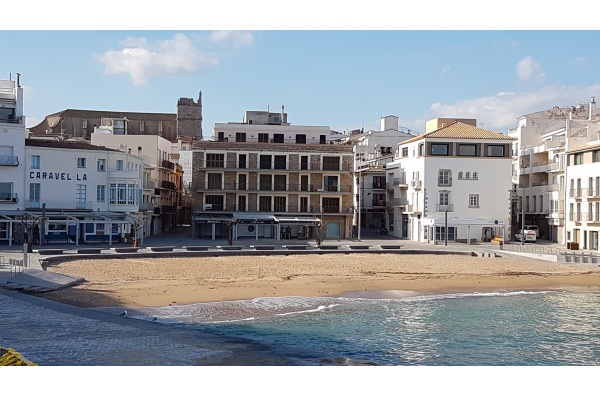 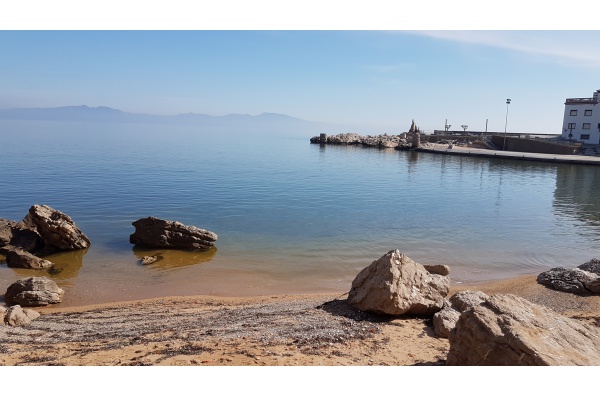 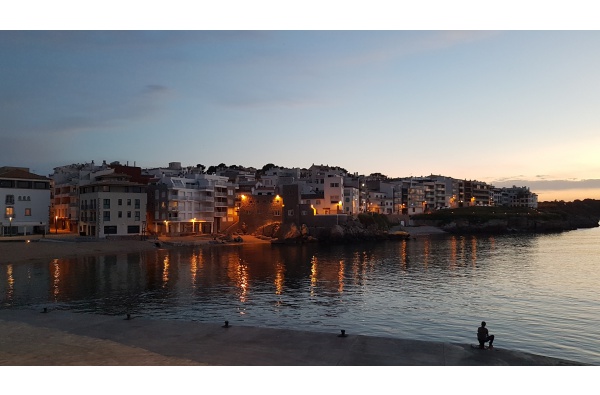 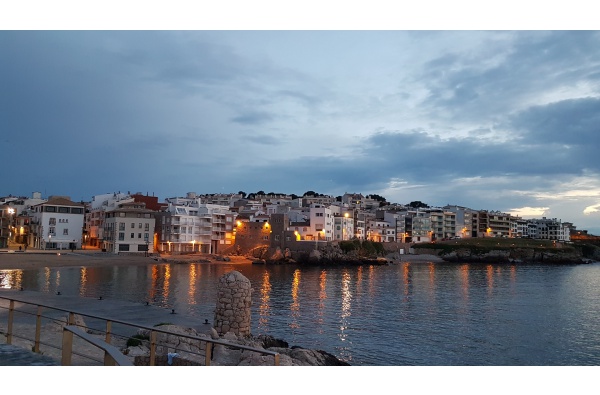 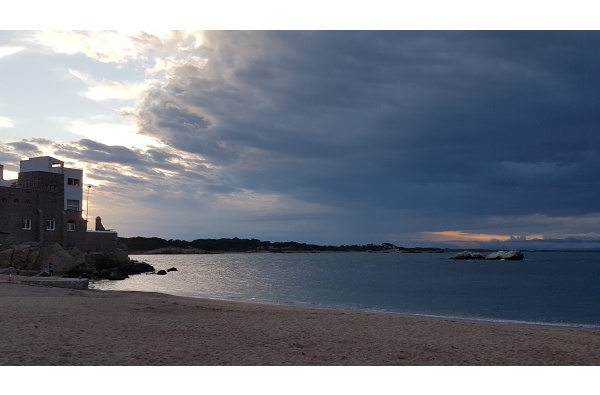 Also known as the “Platja de les Barques”, it is located right in the centre of l’Escala. It was not considered suitable for swimming until 1962, because the port had not yet been built, and the fishing boats used to be moored here. Some of the bollards where the boats were moored and the old 18th century pylons for tying up the larger vessels used in cabotage can still be seen. This is the true heart of the town, and there is activity here all year round, not just in the summer months. This is where the popular Habaneras concerts take place, the Salt Festival or Festa de la Sal and the Greek and Roman Fair of the Mediterranean Triumvirate, among others. Surrounded by a popular promenade with bars and restaurants, the beach has coarse sand and is very popular with the local people.