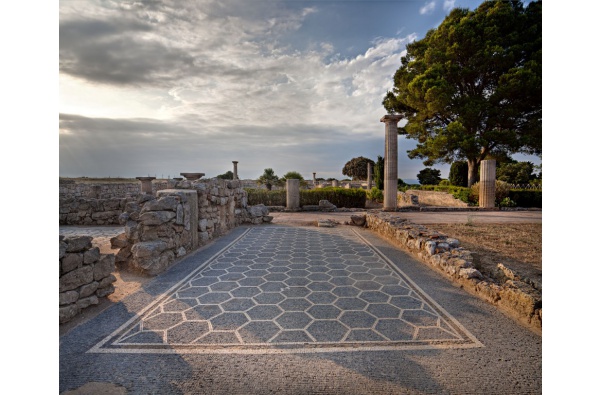 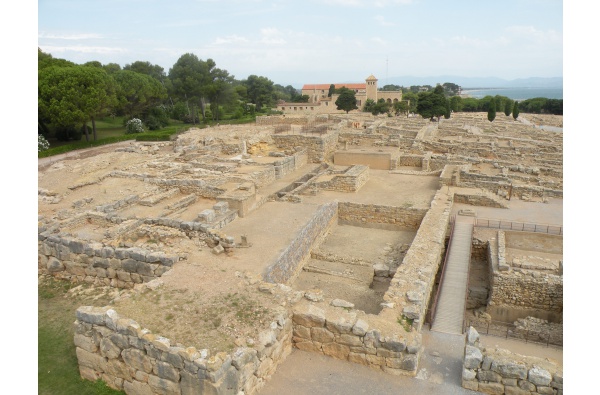 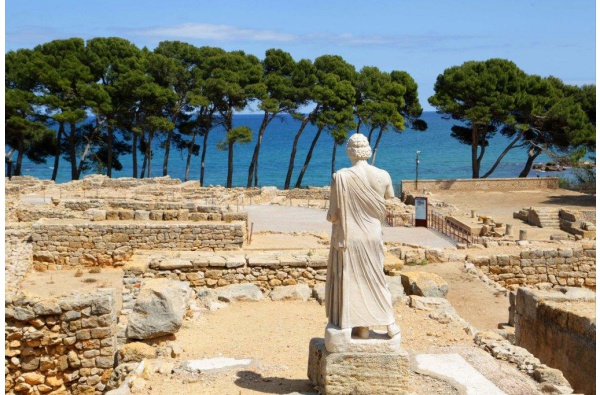 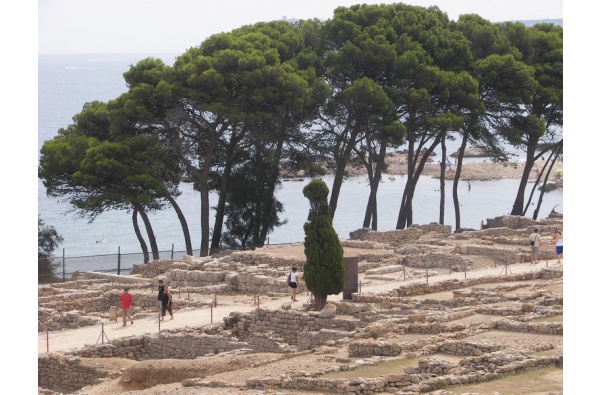 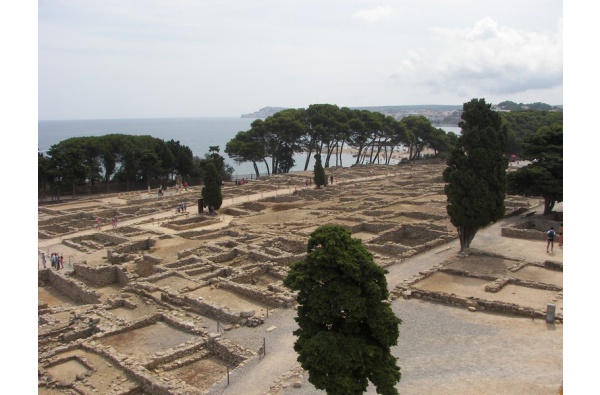 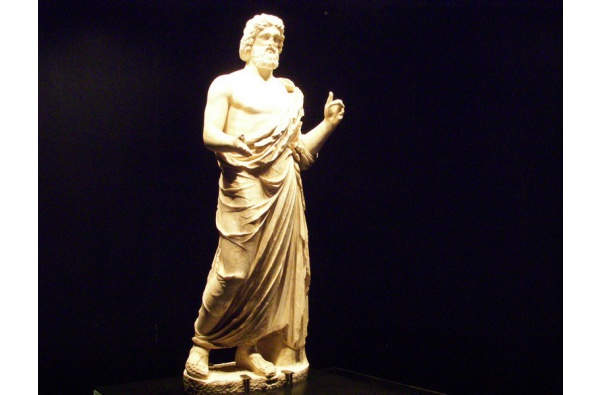 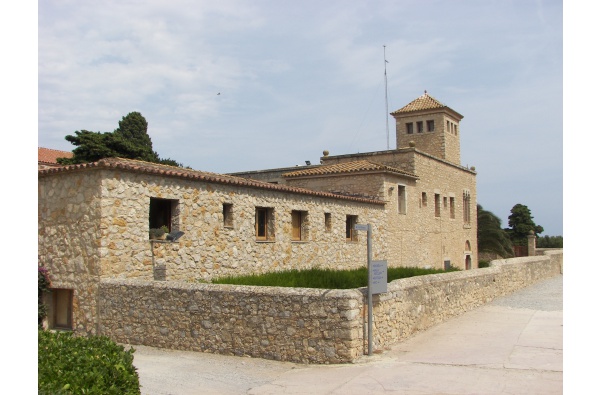 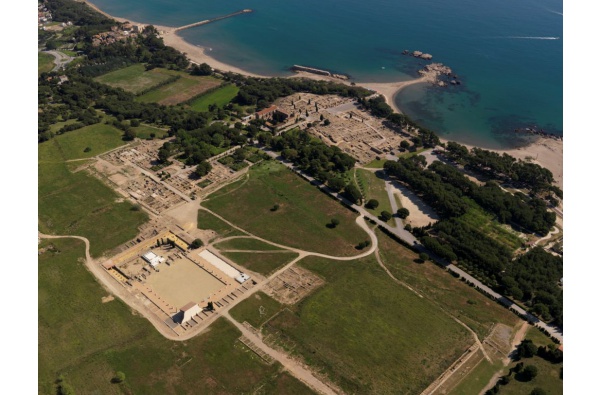 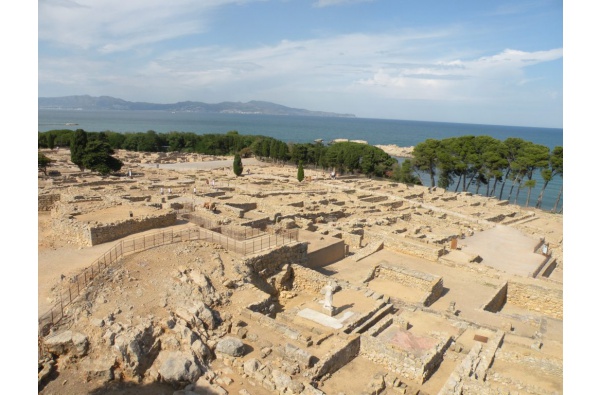 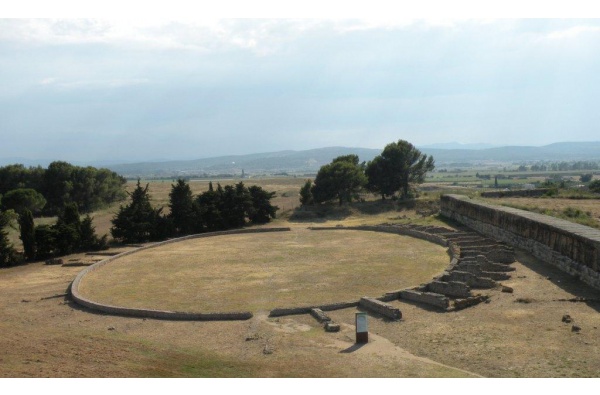 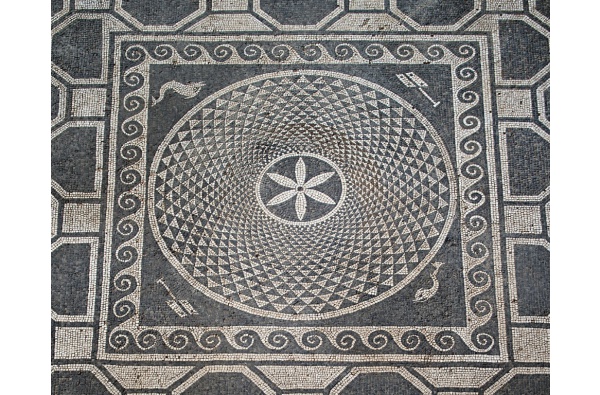 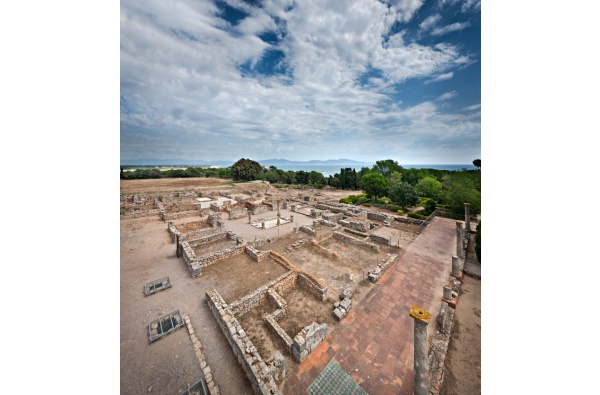 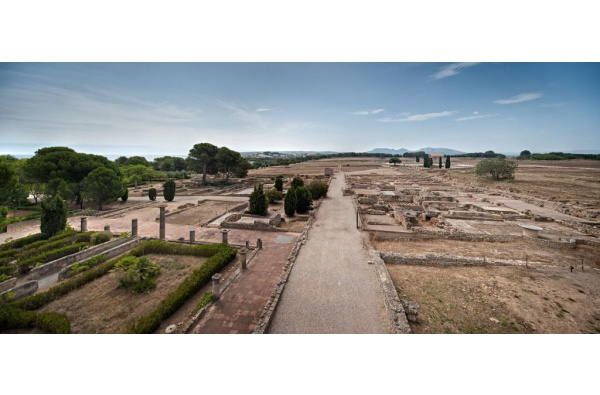 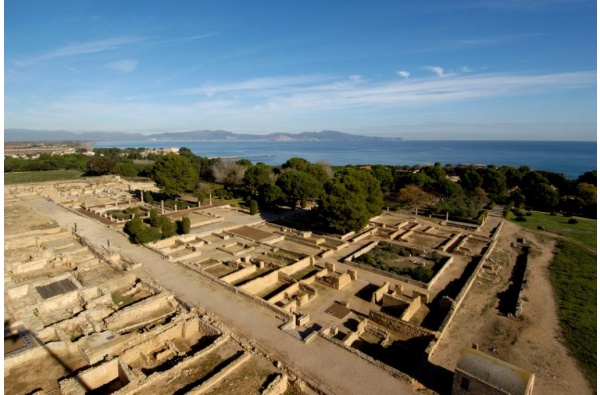 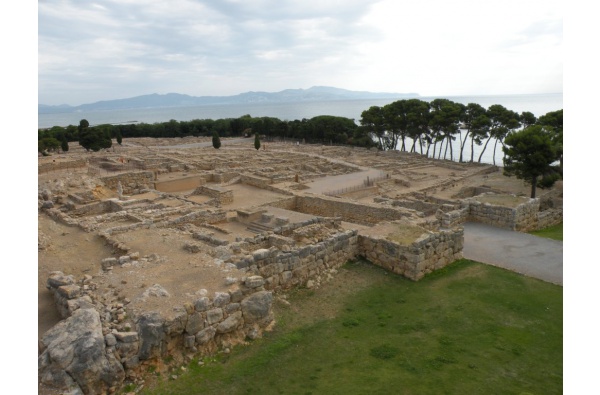 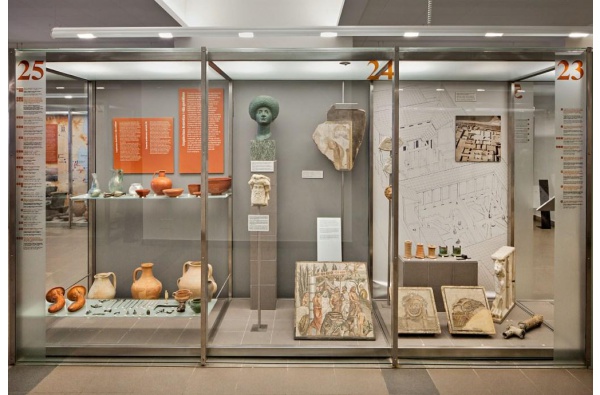 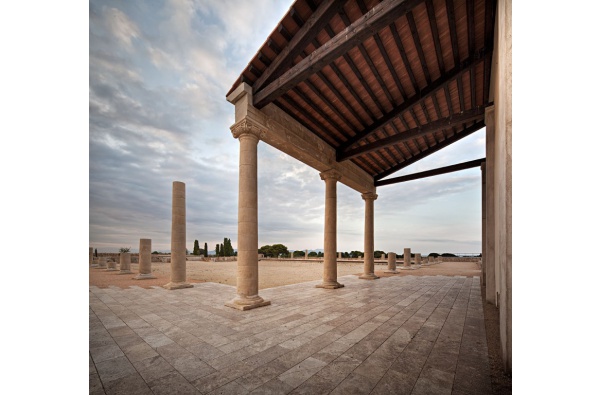 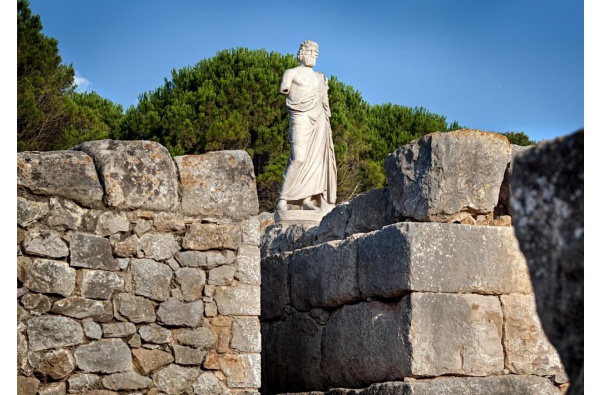 Empúries was the gateway of Greek and Roman culture to the Iberian Peninsula. This site preserves the remains of a Greek town - the colonial enclave of Emporion - and a Roman town - the former Emporiae - founded in the early 1st century BC on the foundations of a Roman military camp which had been set up during the previous century.

Highly recommended are the original Roman mosaics at the old stately homes, the sculpture of Asclepius and the imposing Roman Forum. The MAC-Empúries organizes some very interesting guided tours.

The first excavations on the site began in 1908 and since then, constant scientific recovery work has been undertaken.
At Empúries Ruins you can wander around the Greek town, the Roman town and the archaeological museum.

There are family or dramatized tours in various languages in the Summer.

From October 1st to November 15th
From Monday to Sunday: 10am - 6pm

From November 16th to February 15th
From Tuesday to Sunday: 10am - 5pm

Closed on: December 25th and 26th, January 1-6 and each Monday until February 15th

Admission prices The ticket includes access to the archaeological site, museum and audio guide per visitor.

For any further information: