Greco-Roman-inspired fair with shows and workshops. 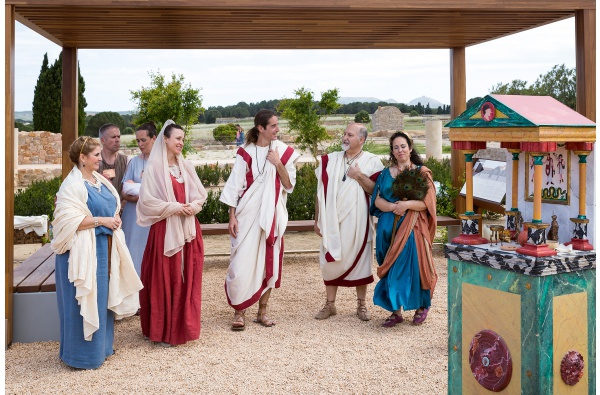 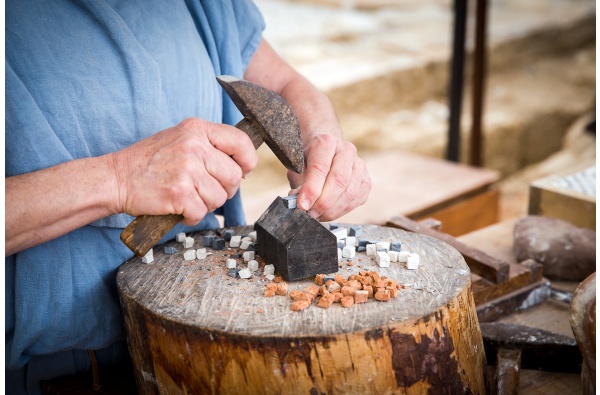 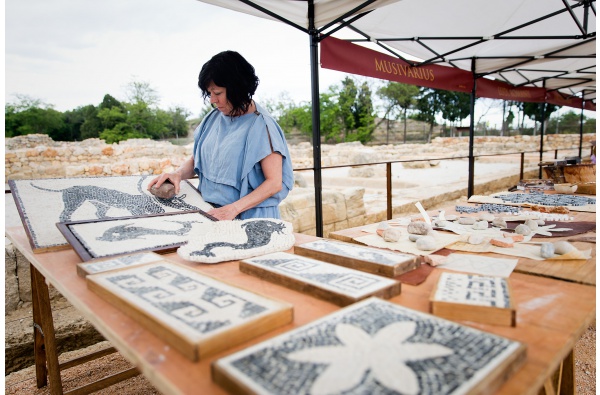 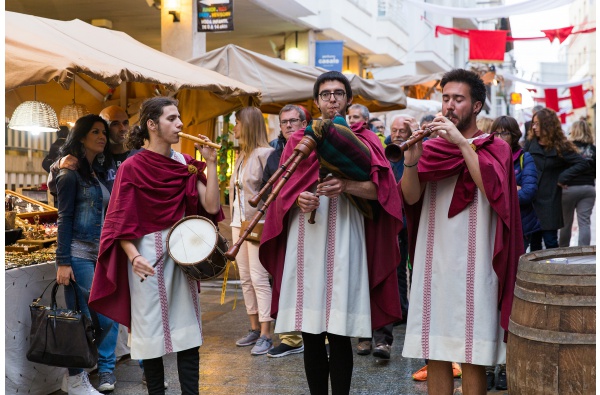 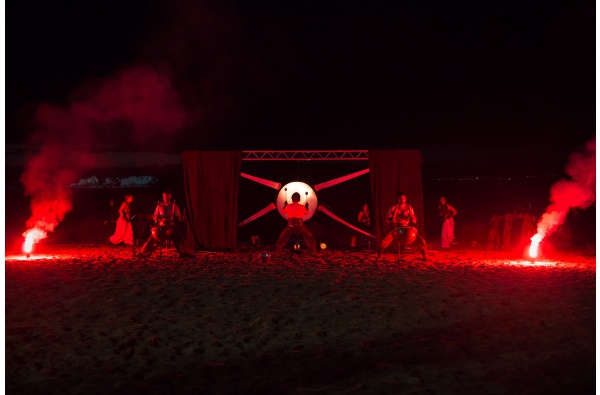 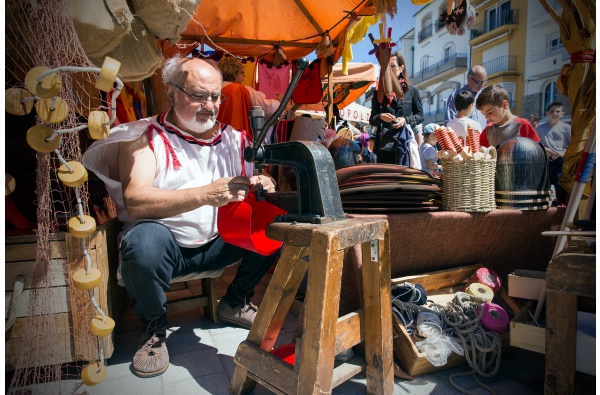 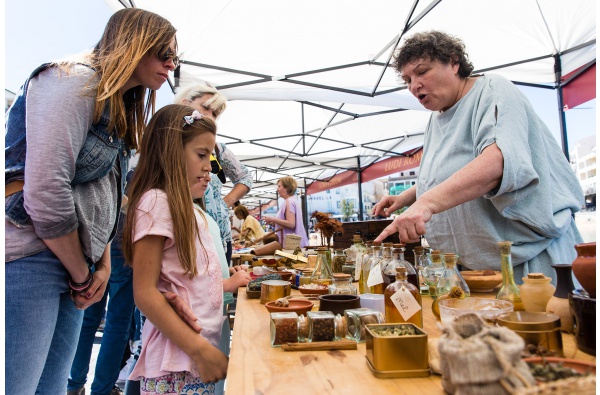 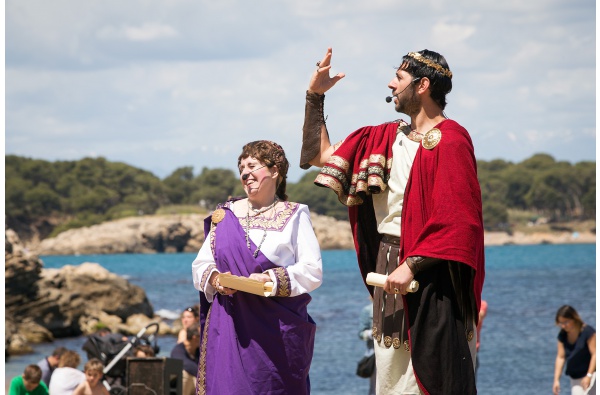 In Roman antiquity, triumvir was each of the three people who formed a commission or association to govern the republic. Many aspects of Rome's political, administrative, social, legal, and religious life were governed by this collegiate procedure.

In Empúries, three ancient peoples coexisted with different cultures: the Greeks, the Iberians and the Romans. The Greco-Roman fair of the Mediterranean Triumvirate will allow you to relive this cultural, recreational and recreational richness that will bring us closer to the life of antiquity.

Greco-Roman-inspired fair with shows and workshops.